The versatility of features testing

Not only that, but you can also use Multiple Text Optimization to test different kinds of features and benefits. This type of multiple options makes the algorithms messaging combinations. And can also speed up the testing of various messaging types. The goal is to tightly control the display of your advertising.  This can indicate how machine learning is being applied to ad creative across all of the major advertising platforms. This ad creative option, allows the user to pick the custom columns of Headline and Body. Not only that but also to see how the variation and combination performs. The method uses a similar stream. As it shows objects to users based on what Facebook systems decide they’re going to be most interested in. Multiple Text Optimization is going to do the same. But with text variations that could broaden possible combinations and help Facebook achieve better results.

While it may take a relatively large amount of ad spending to get there. To be able to determine what works best for Facebook‘s systems, it will need the ad budget to be able to run its own testing of the different text elements-which could mean you need to spend more to be effective. But then again, if Facebook‘s process can determine more, that extra expenditure could pay off. That’s most of these system-defined tools trade-off-while they can drive better performance, they need as much response data as possible to evaluate the most successful combinations and audiences. And to do that, advertisers need to devote a sufficiently large ad budget to produce the results they need. 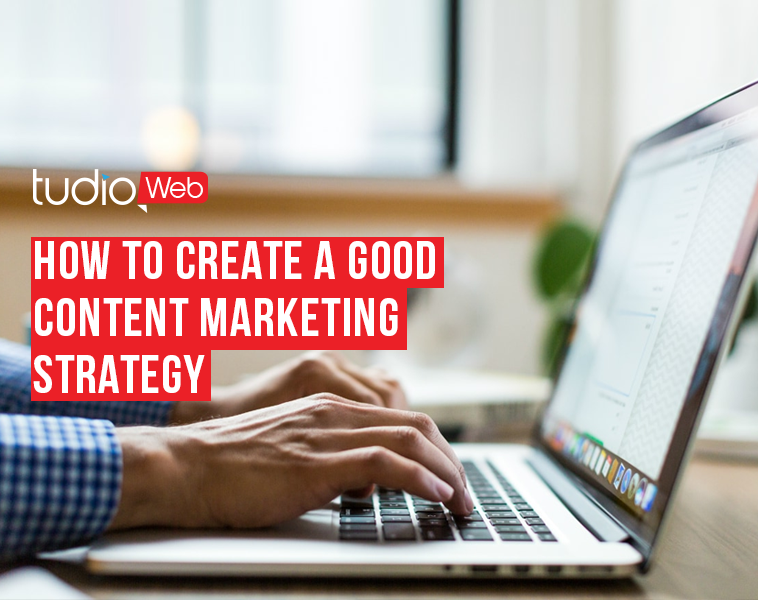 4 Marketing Strategies You Need to Know about

Keywords in SEO content : How to Write for Search Audiences ?

How to Use and Profit from Social Media Marketing